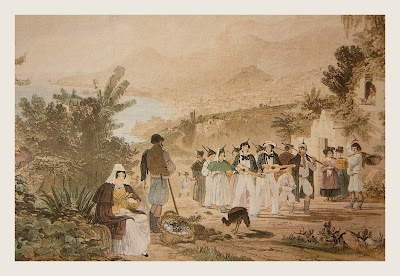 The oldest known reference about the machete seems to be early 17th century.

It is easier to find Madeira wines from before 1800 than historical info on the machete!

(Braguinha on the mainland Portugal) 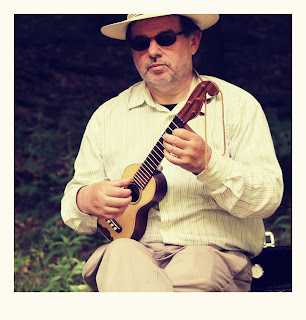 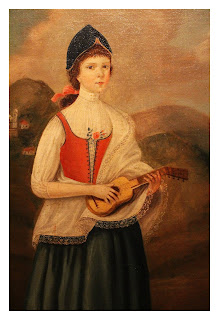 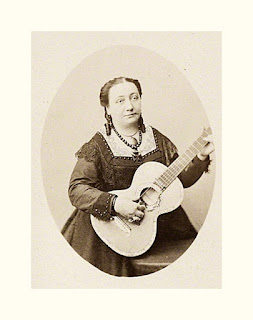 One of the finest guitarist 19th century from England (Catharina Josepha Pelzer German origin) wrote some duets for machete and guitar as well! (Maud impromptu) 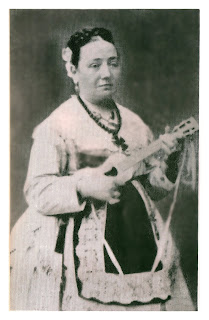 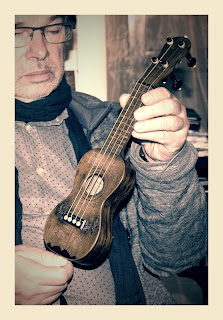 The machete de rajão or in short “ Rajão”

It has lower pitch than the 4 string machete. A very interesting instrument, all the renaissance guitar repertorium can be played on it as well as a lot of baroque guitar music. 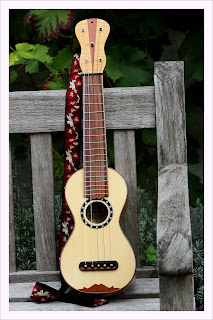 Made by Scot Tremblay     Roseberry guitars 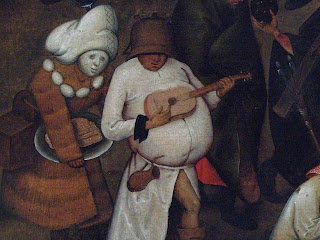 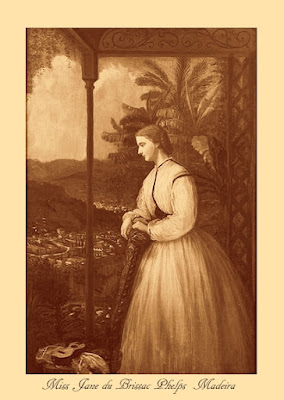 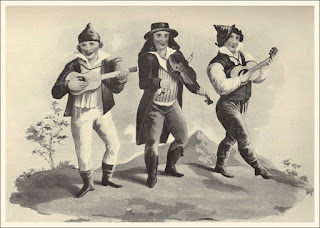 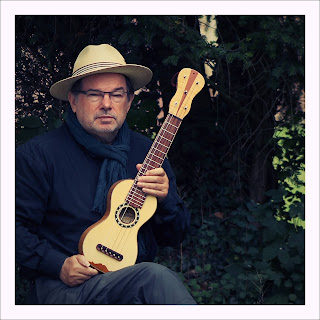 More recent recordings can be downloaded via BandCamp. 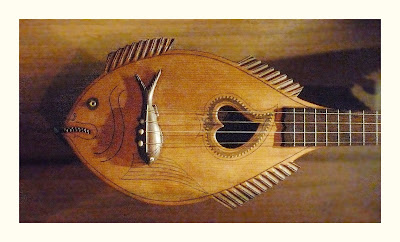